Argentina played most of its semifinal loss to the United States without Manu Ginobili, who reinjured the same ankle that slowed him in the NBA playoffs. 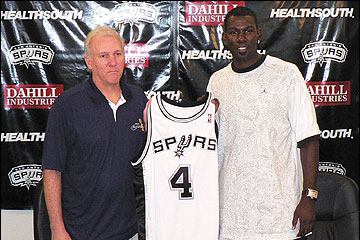 The San Antonio Spurs today announced that they have signed free agent guard/forward Michael Finley. Per club policy terms of the agreement were not announced.

The 6-7, 225-pound Finley joins the Spurs after spending the previous eight and a half seasons with the Dallas Mavericks. He was originally drafted 21st overall by the Phoenix Suns in the 1995 NBA Draft.

We are extremely pleased to have a player of Michaels caliber joining our franchise, said Spurs Head Coach Gregg Popovich. He brings an All-Star level of talent to the floor and a high degree of character to the locker room. 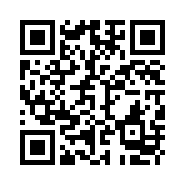